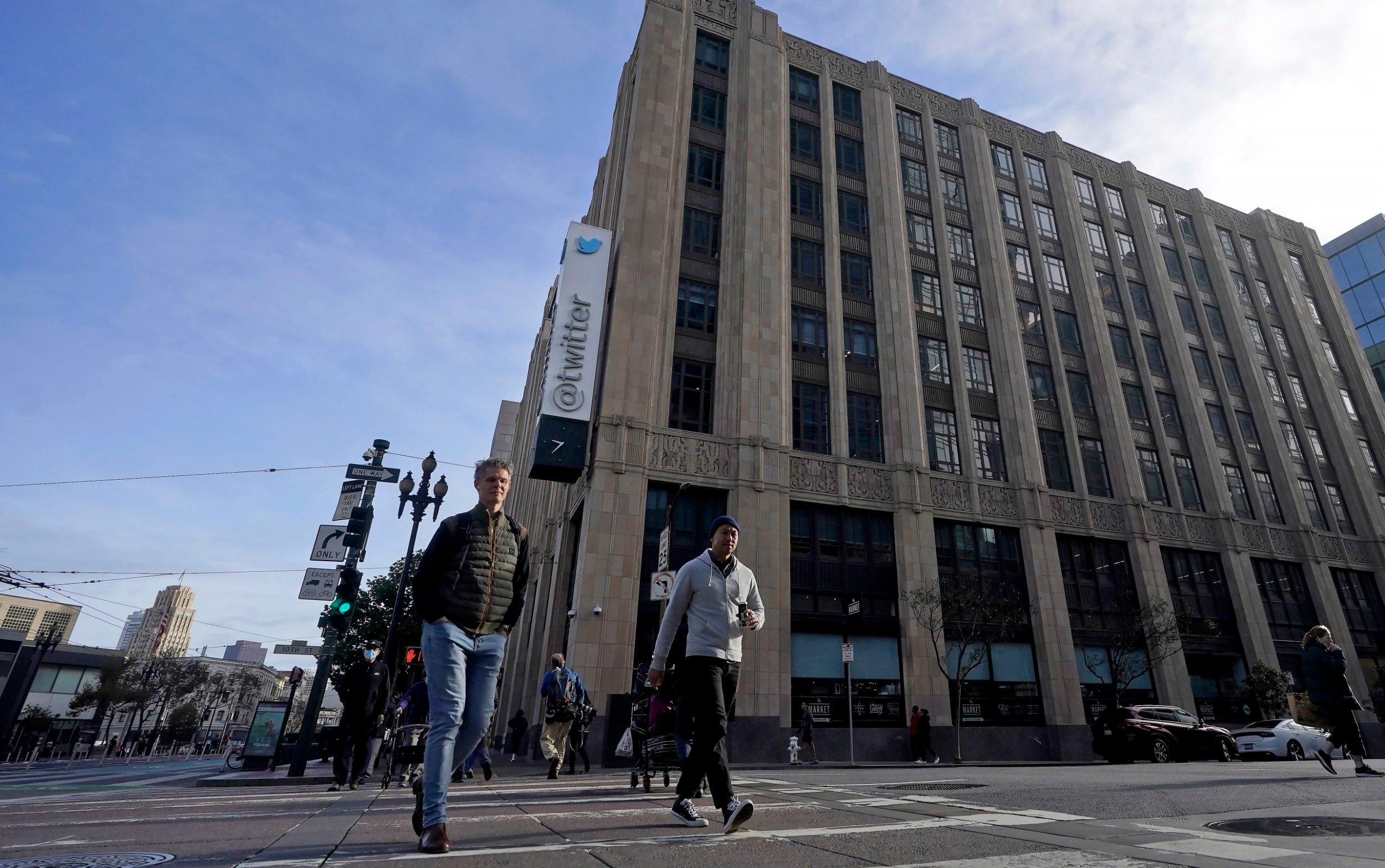 Elon Musk has scrapped free lunches at Twitter to avoid wasting $13m (£11m) a 12 months after claiming extra persons are making ready the meals than consuming them.
The Tesla billionaire confronted a former Twitter government in control of firm actual property over the price of the corporate’s meals invoice.
In a Tweeted trade, Mr Musk stated: “Twitter spends $13m [per] 12 months on meals service for SF [San Francisco] HQ. Badge data present peak occupancy was 25pc, common occupancy under 10pc.
“There are extra individuals making ready breakfast than consuming breakfast.
“They do not even trouble serving dinner as a result of there isn’t a one within the constructing.”
He earlier claimed Twitter was spending $400 per lunch served within the final 12 months on the firm.
Tracey Hawkins, a former actual property supervisor at Twitter, replied to Mr Musk’s claims, stating “attendance was something from 20-50pc within the places of work” and saying the free meals “enabled staff to work [through] lunchtime and [meetings].”